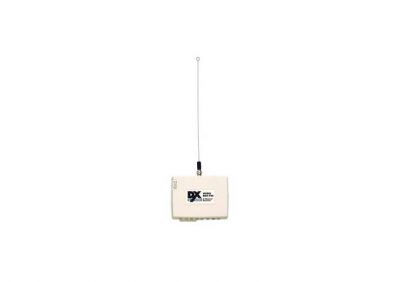 The DXR-702 is a two-channel digital receiver with two isolated relay outputs designed for use with Linear’s DX Format transmitters. This receiver can be used in a variety of remote control applications. When the receiver detects a signal from a transmitter programmed into its memory, the appropriate relay output activates. The relays have four optional output configurations. When the relays are set to latch, the receiver outputs will follow the open/close door status sent from DXT-31 door/window transmitters.

In a typical installation, the receiver is connected to an alarm control panel, door strike, camera, high current relay or some other devices. Transmitters are used to activate or control the devices. The receiver should be mounted with the supplied mounting bracket indoors or outdoors inside a weather-resistant non-metallic housing.

The unit can be powered from an 11-17 VDC or 12-16 VAC power source. The relays’ normally open and normally closed contacts can switch up to 1 amp at 24 volts AC/DC.

Cutting jumpers select how the relays activate. Four settings are possible. Both relays will function with the same option. The factory setting causes the relays to engage for four seconds each activation. Optionally, the relays can be set to engage for one second, toggle on with one activation then off with the next, or latch engaged for door status or until reset by pressing the program button.

A nine-inch wire whip antenna screws into the receiver’s antenna connector. Optionally, a remote antenna (Model EXA-1000) can be connected to the receiver for greater radio range. The red program indicator lights during RF reception. The installer can verify that signals are being sent from transmitters and diagnose interference problems by viewing the indicator. The indicator also lights during memory programming/erasing and flashes to count the number of transmitters in memory.

There are no reviews yet. 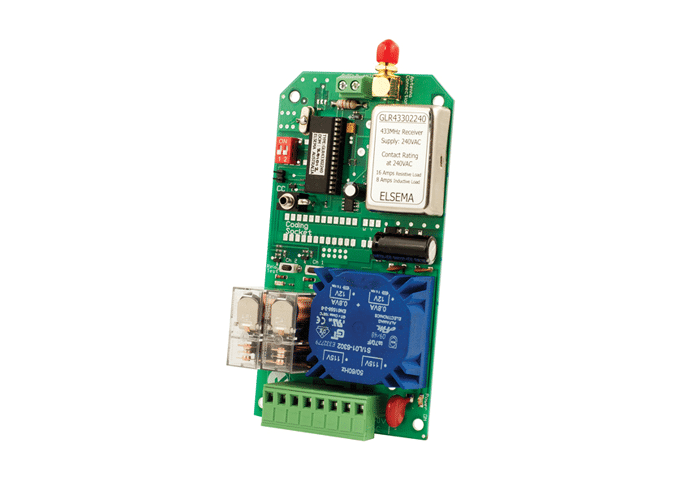 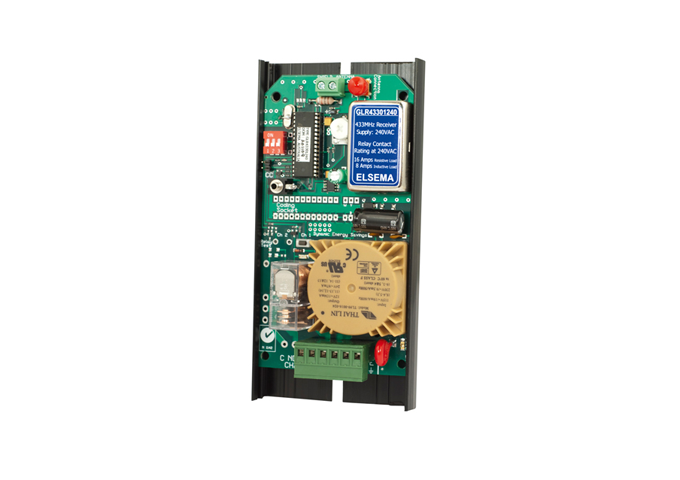 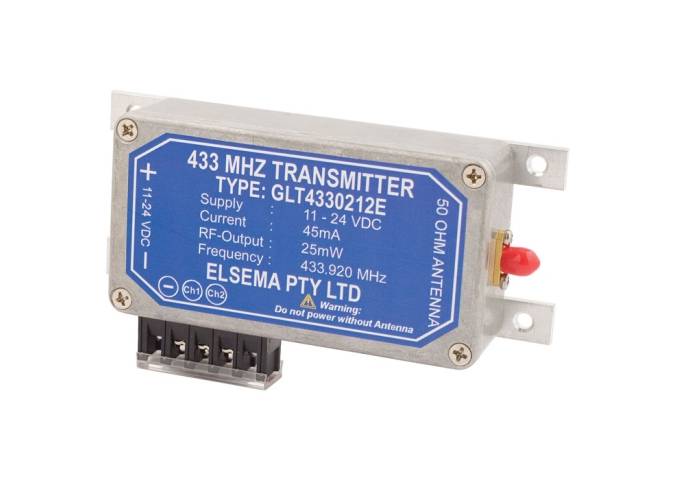 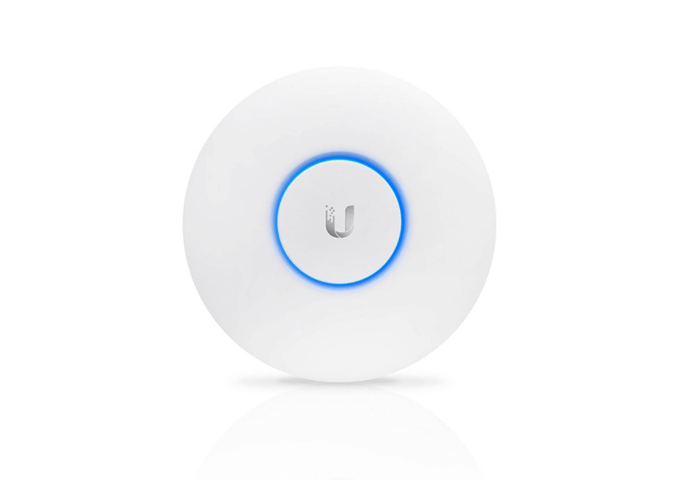 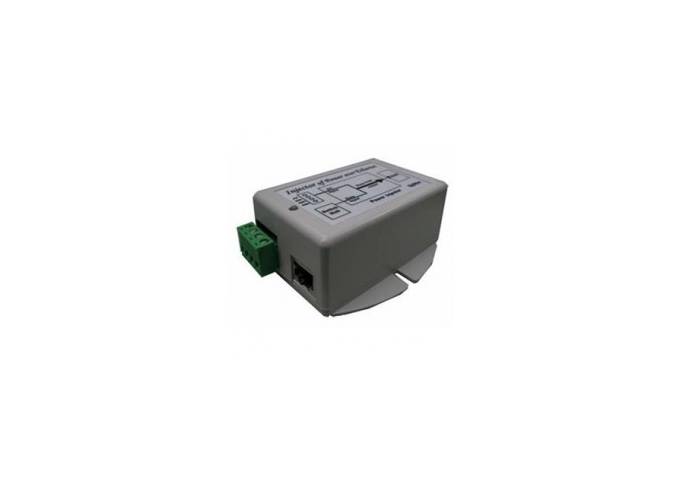 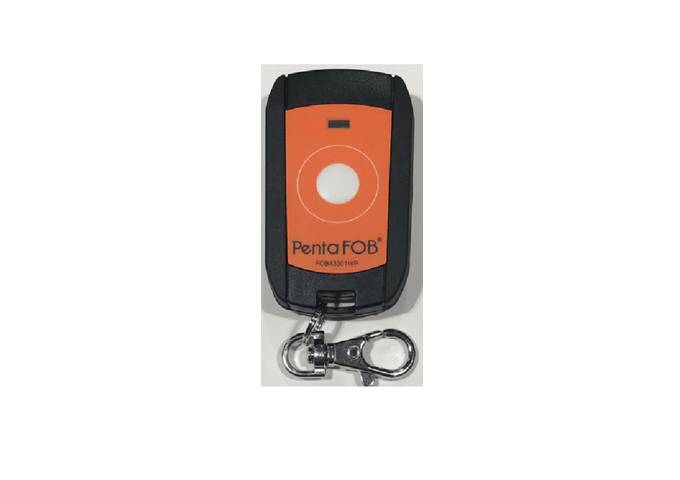 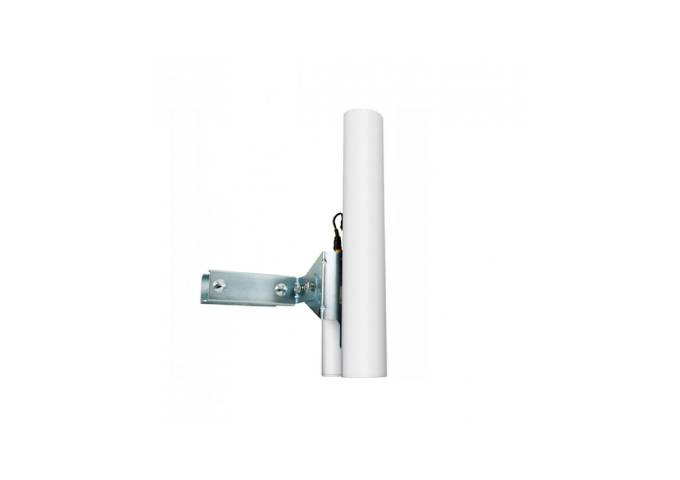 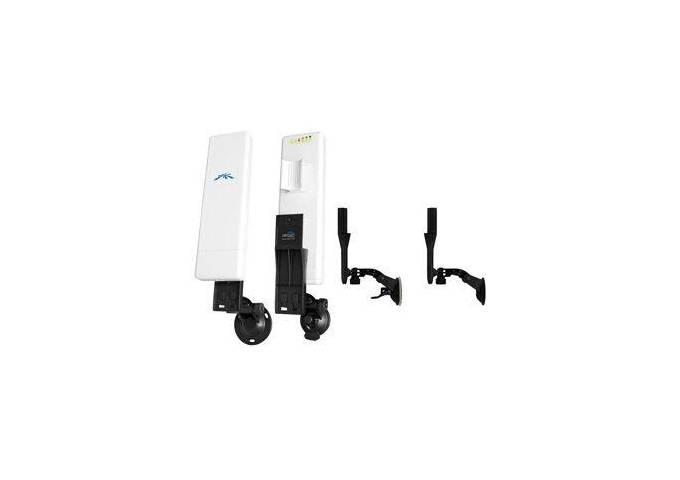 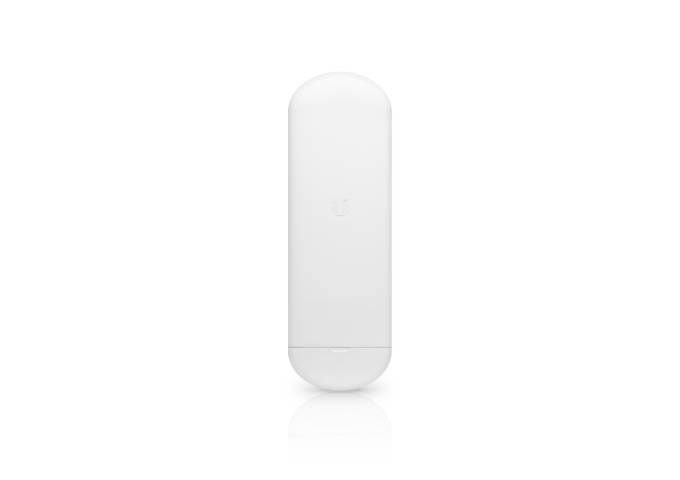 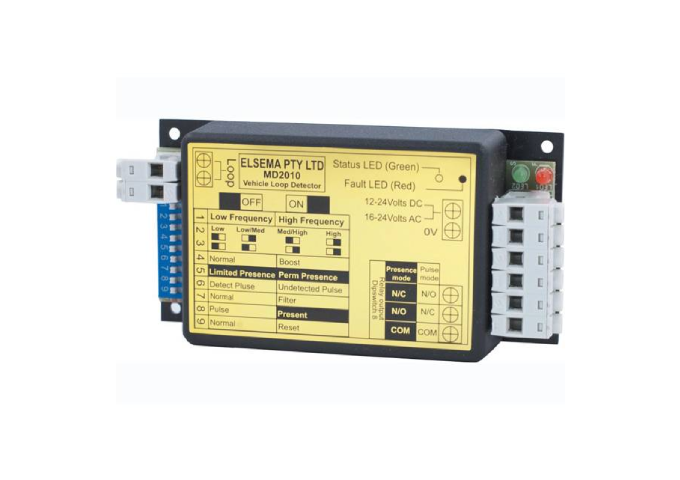 One of the more common items we sell are timers or relays with a trigger type input. These devices normally have a negative and positive trigger input. They also have positive and negative power connections.

The most common calls / enquires I get re the panel.